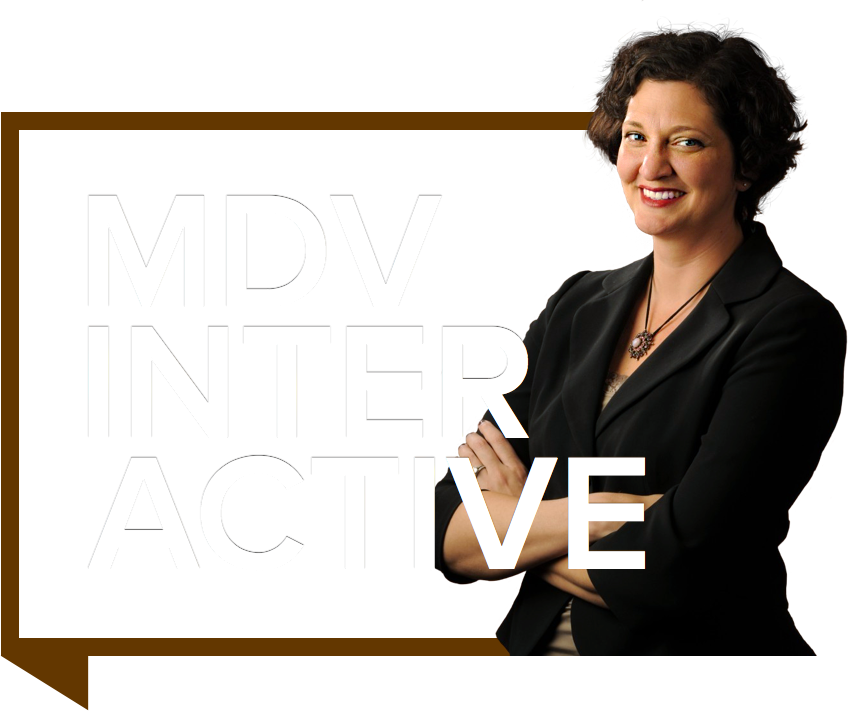 Let’s do it right the first time.

MDV Interactive works with clients in these industries:

The secret is to tell your story in a compelling way, and to do it often and consistently. We’ll show you what we know about doing this well, and help build the language for your own story.

We have a solid core of developers, artists, writers, media buyers, and video producers. Our communications campaigns engage and delight customers, with strategy designed to move them through the sales cycle to purchase.

Here are some examples of actual projects we’re working on, posted “rapid-fire”:

Here’s how you can reach us