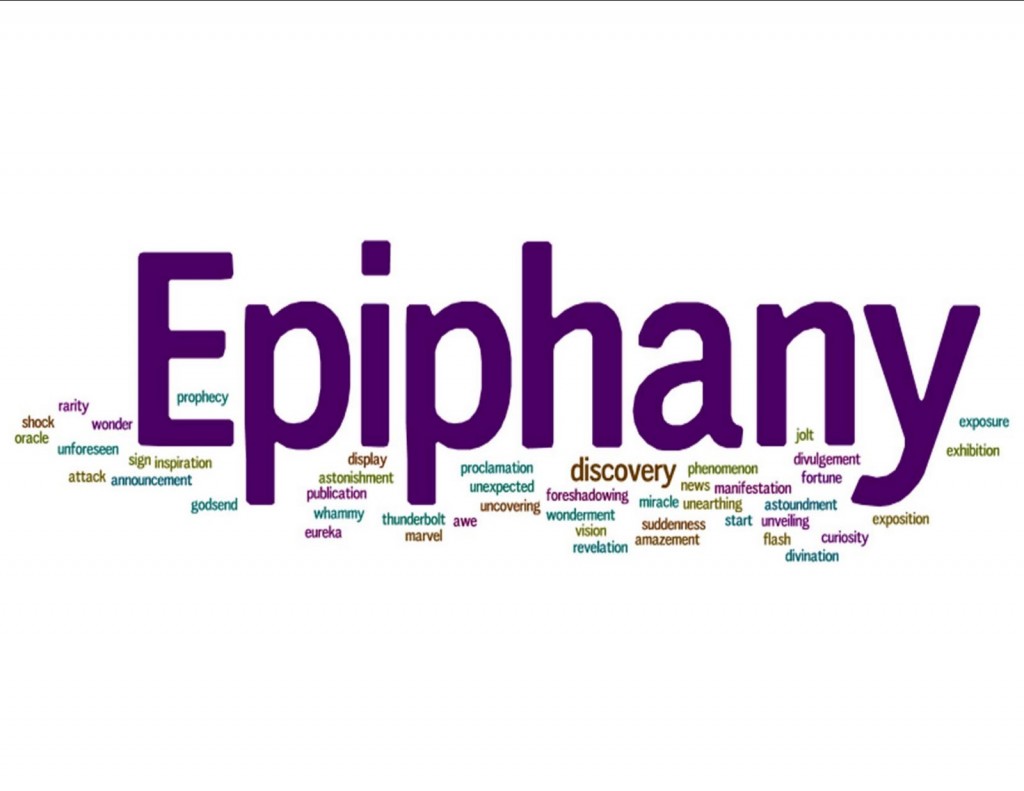 Have you ever put up a Facebook status update only to instantly regret it? I’ve done it more than I care to admit, but was pleased to find that the Urban Dictionary has already addressed the sentiment. These statements are called “epiphanots.”

According to the Urban Dictionary, an epiphanot is defined as:

An idea that at first seems like an amazing insight (at least to the conceiver) but later turns out to be pointless, mundane, stupid, or incorrect, and often is the root cause of bad decisions.
www.urbandictionary.com

We should add an entry to the dictionary called “epipinot-o-phobia” – defined as the C-Suite’s fear of putting something online that they regret later. It’s this fear that keeps many companies off of social media, or causes companies to outsource their social media effort.

The phobia is fueled by three facts about social media – 1) Any content written in social media is online forever, even after deleting it. 2) It’s difficult to come up with earth shattering news every few hours. 3) Putting ideas in writing means they start becoming real.

My advice is to stop worrying about it so much. What we have discovered with our decade-long social experiment is that we’re all human. And as a side-effect we’ve decided that shiny, veneered people aren’t cool anymore. The Internet is embracing the humanity of, well, humans… and giving room for CEOs to participate “warts and all.” It’s a different paradigm but it’s comfortable and mostly friendly, if you have a sense of humor.

CEOs should realize that sometimes the most important thing they can communicate in social media is that they’re a regular person, not an untouchable in an ivory tower. Once everyone understands that, the pressure for them to be perfect in all things falls away like a suit of armor.

It’s OK if you can’t get around to posting on Face book or Twitter every second of the day. Nobody really expects that. But, now that these sites are available as Smartphone apps, maybe when you’re in the airport on a flight delay you could check in. Your friends and employees love to see updates from you blaze across their screens. It’s as exhilarating as getting a wave or nod in the hallway. And if they write back to you, they may even help your flight delay feel a little more pleasant.

Even if you just read the posts form people in your network and never post any new content it’s still a good idea to check in. You’ll be better informed for the next in-person meeting you have. It also lets you transcend from a business relationship to a friendship when you see funny pictures of their kids online, and share their stories.

Just be human… be yourself online. It’s the same advice your Mom gave you on the first day of school, and it applies the first foray into social media as well. Start small with a simple profile and a post or two. Then make some friends, and see what happens. You might even like it.